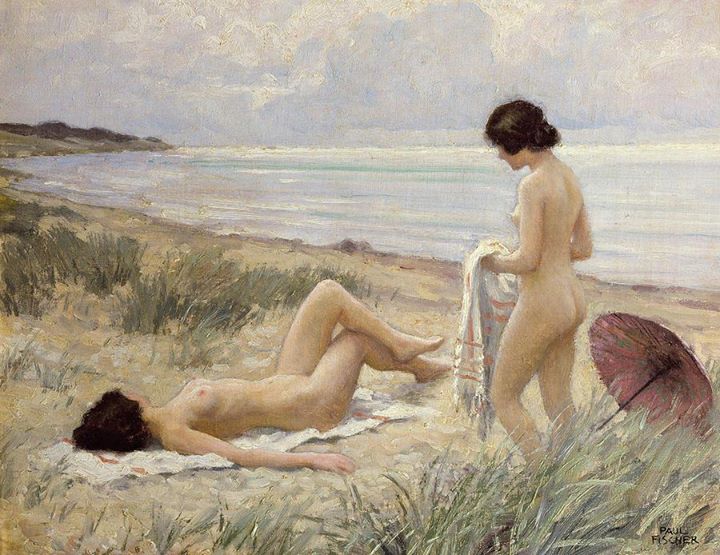 Ok, I hate the term nudist colonies. It feels as this was a kind of a sect or secret cult. Then the use of strange seems to mean that this is a kind of a weird places. Any nudist club or resort is neither a sect nor a weird place. It’s a just a place where people live their own lives while enjoying total nudity.

However, the post Strange Rules and Little-Known Etiquette for Nudist Colonies is much better than its title implies. It describes the unknown rules to non naturist that are applied to almost all the nudist resorts in the world, and uses wonderful paintings to introduce each of it. Let’s list the 12 rules described in this post:

Painting from Paul Gustav Fischer, Sunbathing in the dunes, 1916 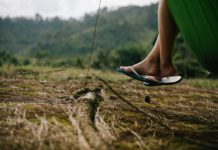 Footwear for the enlightened naturist 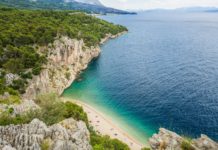 What Is Naturism For You?

Being naked makes you happy!