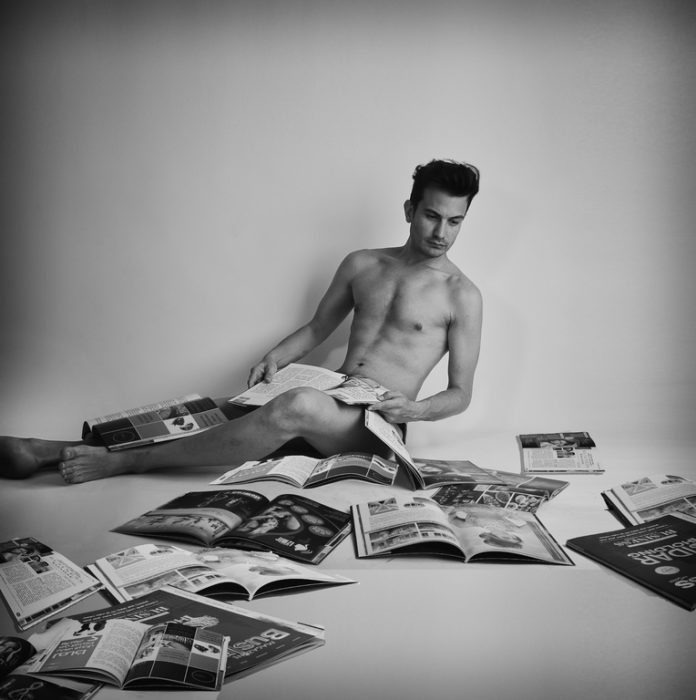 Most societies, cultures and religions regard nudity as a private matter. In fact, it must be confined to the bathroom and the bedroom. For a majority of people, that is okay and the case could end there. It doesn’t stop there, however. For a minority of people, while undressing is a private choice, nudity is not confined to the bathroom and the bedroom. It can easily be extended to the rest of the house, the garden and the outside. It can also be shared with other people, without being seen as a call to have sex.

Considering that nudity is a normal state and can be extended to the public sphere makes you a nudist. Yet the word has connotations. Sometimes it carries a meaning that you do not want. Nudists then invented another word: naturism. If some do consider, including me, nudism to be synonymous with naturism, the International Naturism Federation has given it an “extended” definition.

Apart from the proximity to nature, the practice of social nudity is what differentiates, a priori, the nudist from the naturist. For my part, I think that naturism and nudism are one and the same: the happiness of being naked and of considering nudity as a natural and comfortable state, quite “normal.” Because here we are. For a nudist, being naked is “normal.” It is a state that he or she is not ashamed of, a state that does not appeal to sexuality, a state that he or she shares with others without asking existential questions.

What does being normal mean?

The question of normality is central to society. Yet answering the question asked above is not easy. What is it to be normal? Is it to be on average? Is it to conform to human nature? Is it to avoid making waves, to be “invisible?” Many people go to psychiatrists or psychologists because they don’t feel normal or have strange, “abnormal” thoughts.

The French philosopher Blaise Pascal wrote, “Truth on this side the Pyrenees, error on the other.” He was expressing that what is true for one person may be perceived as false by another one. Likewise, what appears normal to one may appear totally abnormal to the other. Is this as far as the first person being normal and the second abnormal, or vice versa? Culture, society, education and religion can define the concept of normality.

Philosophie magazine, a French magazine about Philosophy, in an article titled What does “being normal” mean?, went further as to write, “To be normal does not exist.” In the same article, it contrasts the notion of normality with that of being crazy, but above all with that of being different and rejected. And that is often the crux of the matter. To perceive oneself as normal is to perceive oneself as others, not different from others. We thus imply that the other is necessarily right and that we are wrong. Being normal then puts on the clothes of reason. When we are reasonable, we are normal.

Yet each of us is different. Each of us brings our individuality, our history, our ideas, our experience. It is these differences that make human beings so rich. In fact, being normal also implies blending in with the crowd. So, to be normal is to be like everyone else, or at least like all the other members of your tribe.

But for our sanity and personal satisfaction, shouldn’t we rather be ourselves, than strive to be “normal?” Being yourself is learning to know yourself and to accept yourself. Of course, life in society requires us to make efforts to be able to live together. It shouldn’t be a reason to live someone else’s life. Irish writer Oscar Wilde put it clearly by writing, “Be yourself, everyone else is already taken.”

In an essay on nudity, the French researcher Régis Bertrand begins by writing: “Nudity is an eminently social and cultural phenomenon.” While nudity is accepted in painting or sculpture, it is less so, if at all when it comes to living people. Clothing is necessary, not only for modesty, but above all to mark social class.

However, if through an exercise of thought we rule out the social necessity of clothing, nudity is a state that could not be more natural. But, culture, religion and society come back to tell us that if nudity is a natural state, it must be limited to privacy, sending us back to the notion of sin, linking nudity and sexuality. It is this link that naturism cuts, reducing simple nudity to what it is and differentiating the notion of the body from that of original sin.

For a little over a century, men and women have felt the need to go back to simpler and more natural things. At the same time, the evolution of science is teaching us the need to take care of our bodies, to properly expose ourselves to sunlight, and to return to more “natural” principles of life. Mentalities are also evolving towards more simplicity and respect for differences.

Being naked is being normal

So, to answer the question asked, it cancels itself out. To ask the question is to admit that there are normal and abnormal people. I like beer, am I normal? I like sunrises, am I normal? I like to eat salad for breakfast, am I normal? And I could go on and on. I like being naked for the comfort it gives me, period. I like to be naked because that’s who I am, it’s part of being who I accept to be. I also admit that it may shock or embarrass other people, for whom nudity is connoted in many social, cultural and religious representations. These people also have to admit that their ways of thinking can shock or embarrass me in the same way. It’s a matter of mutual respect, which I will return to in a future post.

So, if the title of this post sounded like you, rest assured. You are normal. Nothing is weird, strange or abnormal about feeling good being naked and wanting to share this nudity with other naturists. Society recognizes this by legitimizing naturism through naturist federations, numerous naturist spaces and laws that distinguish between simple nudity and sexual exhibition.

In the meantime, I can only encourage you to share your nudity by going to nudist beaches, resorts and areas. Live naked as soon as the temperatures allow it and talk about naturism around you. Nick and Lins from Naked Wanderings have edited a thorough guide for first time nudists, buy one for each of your friends. 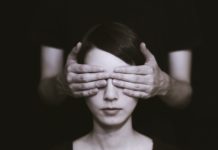 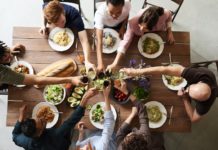 5 Ways to Tell Family and Friends you are a Nudist 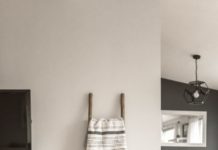 7 Ideas to Make your Home a Nudist Haven