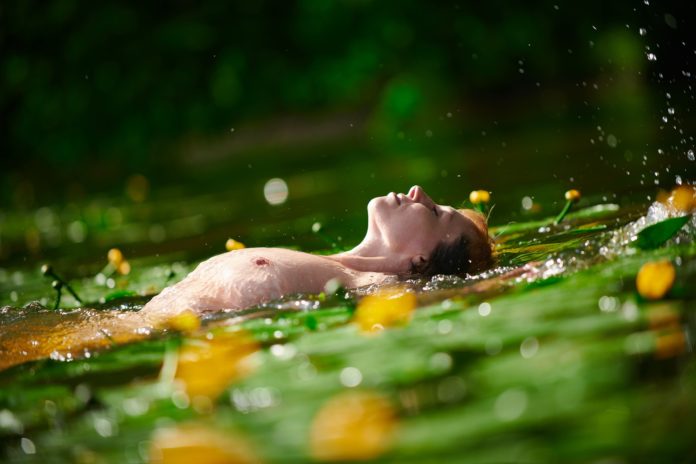 As I was recently reading H&E, my interest was piqued by the article by Anna Woodings from A Naturist World. In it, Anna talks about the oddity of “normalizing nudity”, as she feels that “being a naturist is completely normal and instinctive”. Of course, as a naturist myself, I consider nudity and nudism as normal. However, society as a whole and a vast majority, it seems, of people, don’t. I stopped reading Anna’s article and jumped to my computer to write this and try to shed some rational light on the normality of nudity and nudism.

What Does Being Normal Mean?

While looking for a sensible definition of what normality is, I came up with an interesting article in psychology today entitled What Is Normal? Looking, from a psychiatrist approach, into what normality is or is not, three sentences caught my attention:

This article resonated deeply as, on one side, I feel I’m a normal people and, on another one, I feel I’m not totally “in the norm” that society wants people to be locked in. Actually, I feel that the world has become an incredible Hollywood facade and social networks have transformed “normal” into “totally fucked up”. Nothing’s normal in Hollywood. It’s all fake. Most posts in social networks are fake.

The last sentence of the three I extracted of the article resonates particularly loud. Normal has become average. Normal should not be confused with average. Normal is something that follows a norm. “A norm is a rule that guides behavior among members of a society or group”, as describes the article What is a Norm? Why Does it Matter? from ThoughtCo. A norm is something decided by a group of people to keep social order. Can you maintain social order while normalizing nudity? Yes, if and only if we change perception of what simple and plain nudity is.

Nudity Has Been Made Abnormal

Whether loving sex is a perversion is a topic in itself. I love sex. I enjoy having sexual relationships. It has been proven scientifically again and again that sex has many benefits. As long as you’re having sexual relationships between consenting adults, I don’t see where’s the perversion. If we agree that sex does not lead to perversion, we can agree that nudism does not lead to perversion too. However, the knots between nudity, sex and perversion have been tied by society, culture, and religions.

Small kids understand in their flesh that nudity is normal. They don’t feel shame. All my kids ran naked in the house, in the garden and on beaches. They saw as I saw their nudity as something entirely normal. The day you realize that shame has been imposed by societal, cultural, and religious “norms”, you may decide to change that “norm”. My norm, as the one shared by nudists, is that nudity is normal.

Does the normalizing nudity hashtag contributes to normalize something that is intrisincally normal? I believe it goes with the duty we all have as nudists to explain and evangelize nudism. Nudity is our natural and normal state of being. Clothing was invented for protection, then for vanity. Getting rid of clothing is an act of rebellion to get our freedom back.

So to close on this topic, I want to conclude that I feel nudists need to continue repeating ad infinitum that nudism and simple nudity are normal. Nudists need to continue lobbying to have their right to be nude recognized more widely, as British Naturism did. Nudists need to contribute to the normalization of nudism, not from their point of view, but from the public. The day we can be naked where and when we want may not be tomorrow but a relentless push is required to “normalize nudism” in the eyes of society.

Image by my best in collections – see and press 👍🔖 from Pixabay