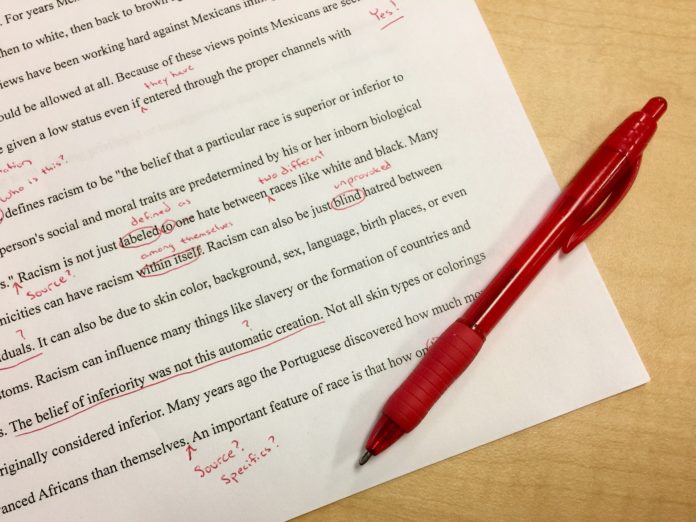 Hello fellow nudists. It’s early in the morning and the birds are chirping. I’m naked, as usual, enjoying a cup of coffee and writing this post. I’ve been writing a lot since the last two years, the lockdown effect maybe. I published and edited four volumes of the Nudism series, and am publishing the fifth installment of it, Becoming a nudist, on this blog, chapter after chapter each week for the last months.

Becoming a nudist is coming to an end, and will be finished writing by the end of the month of October. It will then enter another phase of editing before going to ebook, paperback and hard cover. It’s a long and tedious process that requires time and attention to detail.

Almost at the same time, Nanowrimo will start again. It’s generally a good time to wrap up a new book in a matter of a month. However, a conversation with Valerie, from the fantastic nudist blog, Majestic Pathways, made me realize I had many written books (9 at the last count, 7 of which about nudism) that needed serious editing.

So after some serious thoughts, I decided that I would not be writing any new books this month of November, and actually until the end of year for the matter, but will be editing, publishing and promoting already written books. Editing is a serious matter. As said, It takes time, often more time than writing. The decision is made and editing it will be.

So what are those books about you may ask? Well, four are the translation of the Nudism series into French and three are a novel series about a group of nudist friends. The three novels are in French. They will be translated into English at a later stage, once published and promoted in French. The two others are novels, written also in French, that have not relation to nudism. They will also deserve editing and publishing.

Of course, this blog will stay alive and I will be posting regularly about nudism and nudist ideas. I don’t have any particular plans about articles, but if you want me to write about anything in particular, just let me know and I will oblige. In the meantime, wherever you live, remember to enjoy nudity and do whatever you can entirely naked, even in winter. Most activities do not require clothing! Talk about nudism to friends and family, share this blog and other reliable sources of information about nudism. The world needs more nudists, to become more tolerant regarding public nudity. It is what you want it to be. As Gandhi says, “You must be the change you wish to see in the world.”

Image by Anne Karakash from Pixabay