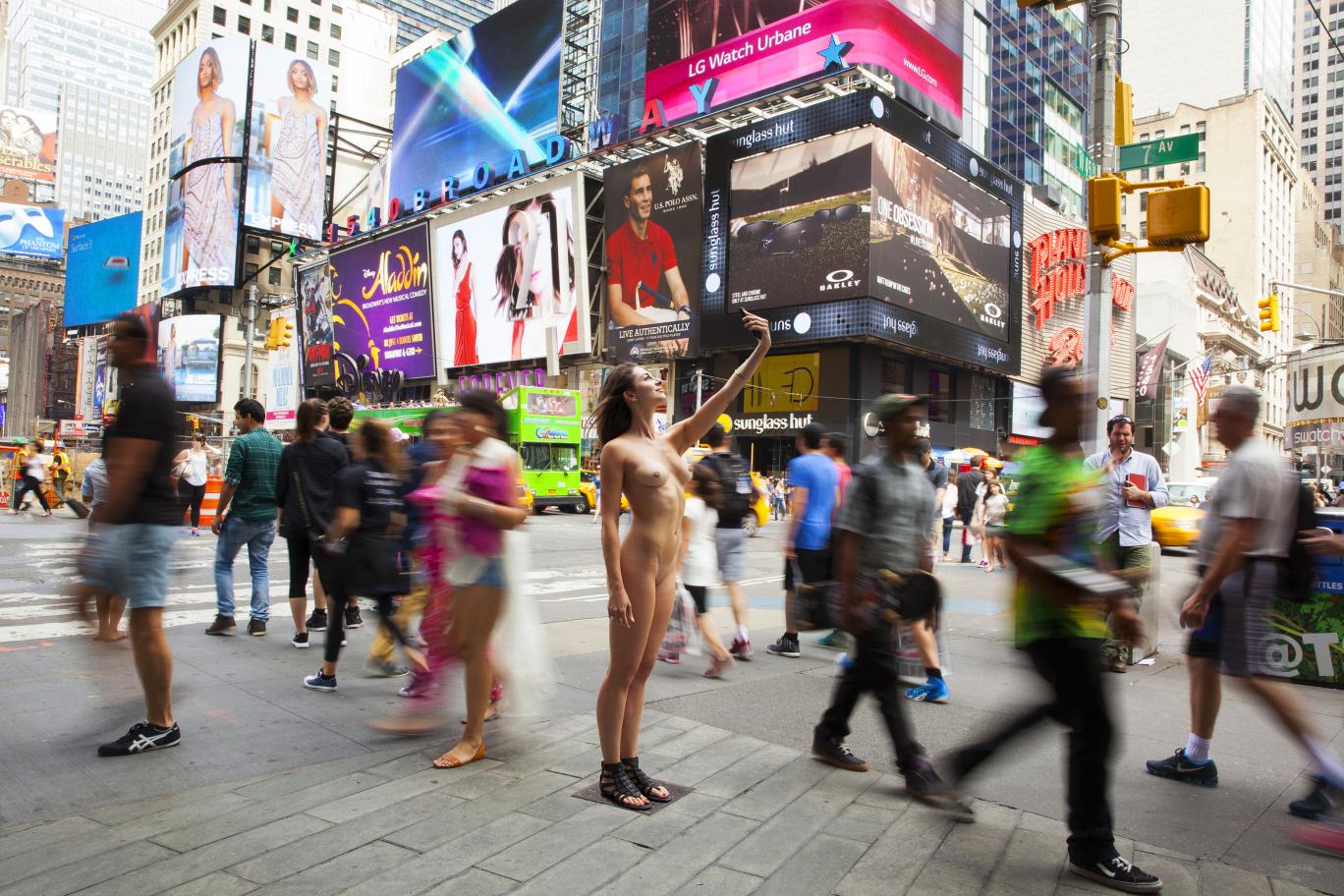 This is a good question, isn’t it? Particularly when you are nudist and you spend some time or lot of time entirely naked, you know that we do not need clothes to live weather permitting of course. The Independant article on Erica Simone tries to give answers. Or at list, Erica Simone, with her Naked in New York pictures try to provide an answer.

Now, it’s interesting to read the comments too to reflect the different point of views on nudity, that really revolves, for the negative ones, around morality and religion. This shows the mental construction of how nudity is perceived. Nudity is not “bad” in itself, we, society and religious body, make it bad by associating it to sexuality. This said, I still believe nudity should be one of the clothing option. Enjoy!

Being naked makes you happy! 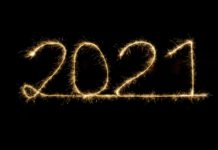