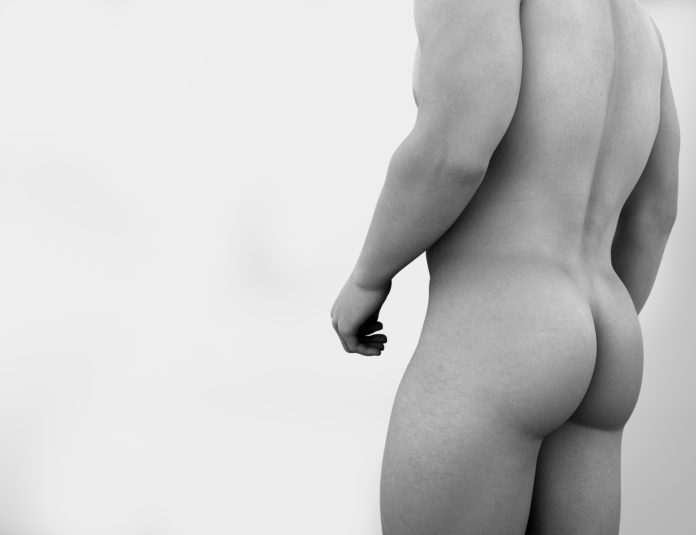 Previous part – Joy as the Compost

Sex and nudism form a controversial topic. Over the years, nudity has been more and more seen as sexual by a majority of people. As we have seen in the previous chapters, nudism isn’t about sex, but nudists are not asexual people. However, we need to make a clear distinction between sex and nudism, if we want nudism to be understood and accepted. In this part, we offer simple advice to explain nudism and sexuality, not in opposition but in separate topics that allow a more balanced life and allow more people to join nudism and embrace this lifestyle and philosophy.

Let’s start with an obvious concept for a vast majority of nudists: nudism is a non-sexual lifestyle. I’m not saying it’s asexual. As we will see in the following pages, sex is an important part of our lives, and necessary to the reproduction of our species, but nudism and sex are two separate topics.

Many people mix the view of genitals with sexual arousal. The fact is genitals are organs that have a dual purpose, one being sexual. However, considering them as only sexual is a terrible mistake that limits our views. Genitals are just body organs and, when considered as such, can be seen as just what they are.

Non-sexual nudity, as practiced in nudism, doesn’t consider sexual organs as different organs from your nose, arms or liver. They’re just a part of our body. However, nudists have two big differences from textiles when it comes to genitals: we don’t look at them and we don’t show them.

Nudists look at each other in the eyes, this is a well-known fact. Not that we aren’t looking at the entirety of a person when she/he’s away. When she/he’s close, we generally smile and look at her/him in the eye. Our eyes aren’t guided towards the breast, the vulva or the penis. They have nothing remarkable. You may say that I’m kidding but I’m not. I may notice physical characteristics of those organs but I’m not going to focus on them. That the woman I’m talking to has small or big breasts, hair or not, is no interest to me. That the man I’m talking to has a big or a small penis, is circumcised or not is no interest to me.

Once again, it’s not nudists are asexual human beings who don’t enjoy sex or find naked body sexually satisfying to their eyes, it’s that nudists consider nudity in the context of social nudism as non-sexual.

This also means that nudists don’t display their genitals to attract attention. Nudists are neither voyeurs nor exhibitionists. I’m not saying all nudists are neither voyeur nor exhibitionist, some may be, but if they display those traits in a nudist setting, there’s a good chance, they will be asked to stop or leave the place. A nudist setting isn’t a sexual one, it’s a place to enjoy simple and peaceful nudity,

However, nudists aren’t asexual as we sometimes hear. As I wrote in a previous chapter, I enjoy sex. Sex is an integral part of life. It’s necessary to make kids but beyond its reproduction necessity, it’s really enjoyable, or should be. If you have questions about sex, this book is not the right one, but you’ll find some ideas in the first chapter, Nudity, Body, and Sexuality.

So can you have sex in a nudist setting? Yes, of course, but not in public. Having sex in public whether alone or with others is considered exhibitionism and is a big no. Sex is with other consenting adults behind closed doors or, at least, away from public eyes.

But what if you’re aroused? Again, nothing wrong with that. Either you let your arousal subside or you go to a quiet place to have sex. It’s not that difficult to understand nor to do. In a nudist setting, public nudity yes, public sex no.

Some people, though, explain that sex is a natural act and that it shouldn’t be hidden. I’m not an anthropologist and although it’s true some tribes or civilizations are open to sexual display, our society isn’t ready for this I believe.

Mixing sexuality with nudism is sending the wrong message. At a time when people are confused with many emotions, drawing a line between nudity and sexuality seems the right thing to do. It permits social nudism to be seen as a friendly and family activity.

Social is front and center to nudism. Many nudists are closet nudists. Many nudists write to me to know how they can expand their nudism beyond the walls of their home and whether it’s “normal” to want this. Not only I consider this entirely normal, I encourage all of you to try nudism in a social context. Go to a nude beach, spend a day, a weekend or a week at a nudist resort, visit a nudist campsite, experience simple nudity with others.

When I think nudism, I think at three different stages I experienced and am experiencing almost daily. The first stage is to enjoy simple nudity for what it is, being comfortable naked, within the confines of your home. The second stage is to step outside, to feel the wind and the sun on your skin. It’s a divine experience. The final stage is to meet other nudists, to see other people naked and to be seen naked, living your life. At that third level, you understand almost immediately why nudism is social and has to be social.

There’s another dimension to social nudism: it makes us more human. By experiencing social nudism, we don’t hide behind social and cultural conventions anymore, we are who we just are. It can feel weird at the beginning, but if you let this feeling blossom it fills you with bliss and joy. This is why I keep writing and repeating that joy is at the center of any nudist experience.

Image by GustavoAckles from Pixabay