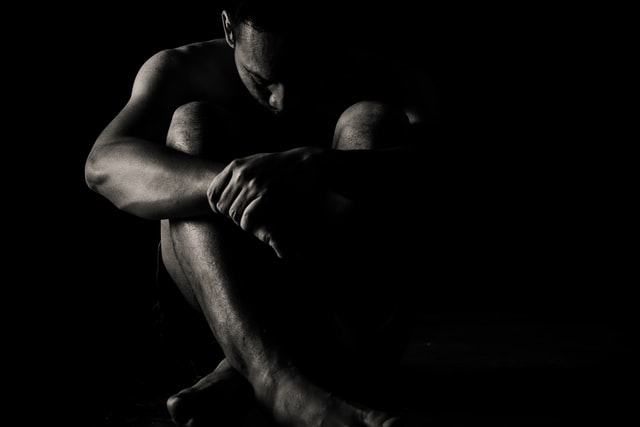 I found a couple of them. The first one that came to mind was the normative reasoning that nudity is private. It could be for social, cultural or religious reasons. I would argue it’s the same as anything you learn as a kid that is deeply ingrained into your mind. It requires a lot of mind power to realize it’s a just a belief and to just go over it.

The second one that came to mind is that the female breast, the vulva, and the penis are sexual body parts. Therefore, they should be hidden. Well, first, they have other functions than sexual, second, many other parts could be seen as sexual: hand, mouth, man breasts… Why not hide those then? Again, social, cultural or religious norms.

The third one is reopening scars linked to sexual assault. Since Freud invented psychoanalysis, we know that experiences play an important part in the way the mind is formed, therefore, any negative experience will have an effect on how we behave, live and see the world.

Now, for naturists, sex and nudity are totally separated (not counting exhibitionists and voyeurs that exist in every community, including the naturist one). Once this is accepted and internalized, the naked body loses its anchor as being sexualized. Sharing and explaining naturism is the only way to get a wider acceptance. It may take generations, but knowledge is the only way to progress.

Photo by Ali Yahya on Unsplash